Laundry isn’t at the forefront of firefighters’ minds while responding to a call but washing turnout gear is one of the most important facets of promoting a clean fire station and healthy crew. BDS Laundry Systems has been a partner with the Eagan Fire Department since 2011 when it opened the first Green Globes-certified fire safety facility in the nation.

Energy efficiency, environmental friendliness and most notably, firefighter safety are of utmost importance to Fire Chief Mike Scott, these standards helped open the door for BDS to provide the best laundry equipment exceeding NFPA standards and prolonging the life of all turnout gear for Chief Scott and the Eagan Fire Department. 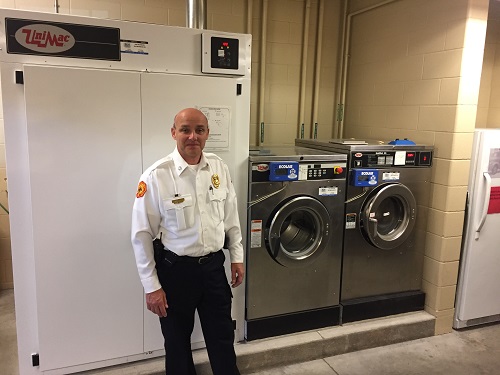 When Chief Scott began his career as a firefighter in the 1980s having turnout gear covered in soot was a “badge of honor” and washing gear merely consisted of a quick hose down from fellow firefighters. By not washing turnout gear this soot releases carcinogens like sulfur dioxides and nitrogen oxides into the air. Over exposure to carcinogens comes with a price including coronary heart disease, asthma, bronchitis and other respiratory illnesses. 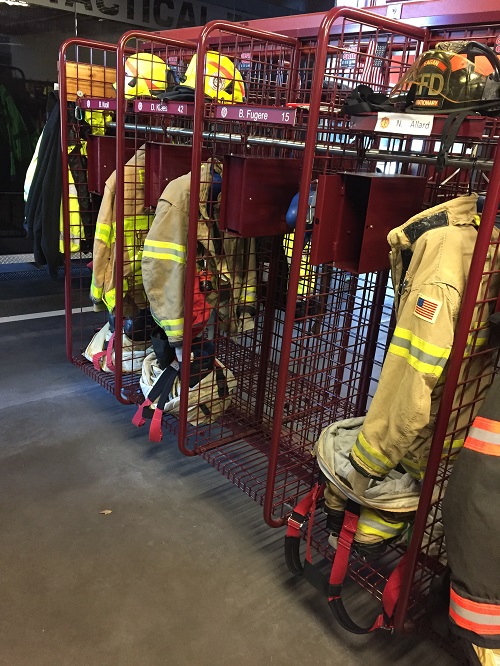 One of Chief Scott’s goals is to educate firefighters and fire departments on the importance of cleaning all fire equipment from turnout gear and liners to the air pack straps in every truck. To assist in reaching this goal Chief Scott and BDS’ Craig Hanson worked together to equip the fire department with two UniMac washer extractors and one Personal Protective Equipment (PPE) Turnout Gear Cabinet. 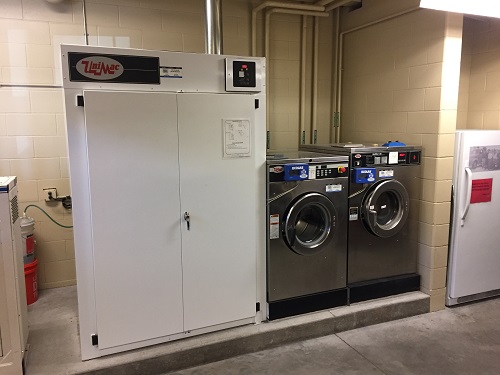 Turnout gear undergoes rigorous inspection every quarter and is replaced every seven years. Consistently meeting NFPA standards, passing quarterly inspections and reaching the maximum life span of turnout gear helps save costs for the fire department and lives for firefighters. UniMac equipment plays an integral role in exceeding NFPA requirements and prolonging the life of the gear using innovative wash and dry technologies.

UniMac UC Cabinet Hardmount Washer Extractors provide the Eagan Fire Department with as many as 30 custom programs delivering the right water levels, amount of cleaning solution, temperature and cycle length with the touch of a button. This makes washing turnout gear easy on firefighters by tossing their gear in the machine and selecting the right cycle depending on the equipment material. 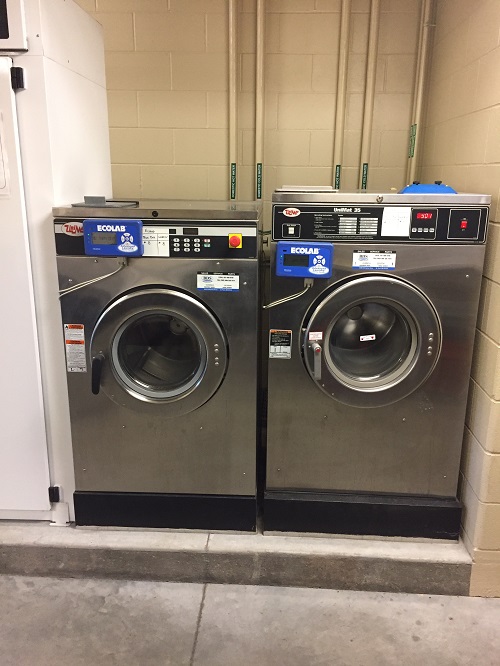 After the gear is washed the firefighters hang their gear in the PPE Turnout Gear Cabinet. With preset programs ranging from one and a half to three hours the Turnout Gear Cabinet significantly reduces drying times getting the gear back into service faster. The dual-sided airflow sends heated air through the turnout gear for maximum drying speed and efficiency which also reduces utility costs for the fire station. 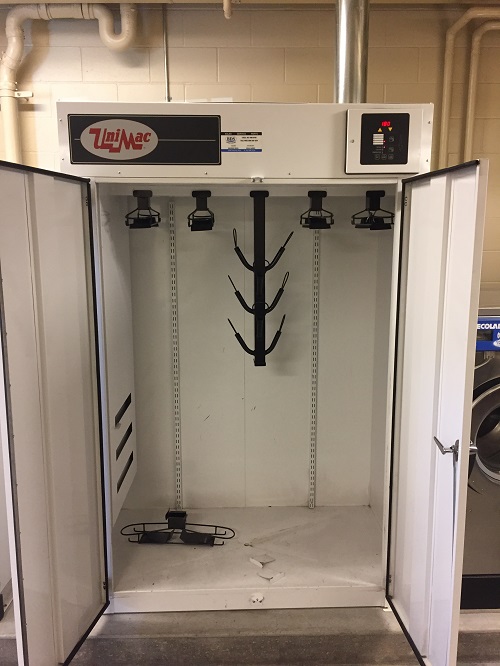 Chief Scott recommends UniMac equipment to all fire departments and will never outfit another fire station without it. It is BDS Laundry Systems goal to help any facility from fire stations and healthcare laundry rooms to apartments and hotels find the best laundry equipment to meet its needs. Learn more about how we can help lower utility and labor costs while maximizing the performance in any laundry room by contacting us online or calling 1-800-688-0020 today.